Personal Statement: How to Address Weaknesses in Your Application

In a perfect world, no one would ever feel like they needed to explain their past, but when applying to a college or particular program you are being judged on precisely that. Your personal statement is the one thing in the admission process that you can truly control from beginning to end. But what if you’ve got a blemish on your record? Should you explain it? The answer is… it depends.

Different schools and programs place different weights on each aspect of your application for admittance. Some come right out and tell you that your personal statement accounts for 15% or 19% of the decision making process, but a truly amazing personal statement cannot be quantified and can sometimes overcome lacking areas in your history (e.g. poor grades, poor test scores, lacking of anything required in the admission process, previous disciplinary action, or a criminal record).

You have a few options:

I would advise trying to explain if you have a story to tell. For example, your grades fell because you were homeless for a few months. Well, that would be an interesting thing to write about, but be sure not to make it into a complete sob story or a blame-placing manifesto. Instead, you want to place the emphasis on how your hardship made you a stronger or more diverse person (and therefore a better student and a better candidate for their school or program).

In this article, "Dean's Tips for Getting In" in U.S. News, a former admissions dean commented on the subject,

“You don't want the admissions officer to just guess about what was behind a poor grade, because we tend to be cynical and think that the student was lazy or disinterested, not that something horrible happened in your life. This is something that can be addressed in an interview as well as a note that is attached to your application....As you tell your story, though, make sure you provide explanations and insight, not excuses.”

If you don’t have a story to tell, don’t try to explain. That is, if you got bad grades or had a bad test score because you didn’t study or didn’t care, don’t try to make up something. It will probably come off as inauthentic. If the blemish on your record really isn’t that bad, don’t explain. For example, if you got a few bad grades early on in your academic career, but later took more advanced classes with better results, that will speak for itself.
The Princeton Review in "Topics to Avoid on Your Personal Statement" advises prospective law students not to write about low test scores or grades,

“A low LSAT score speaks for itself. So does a C– in Macroeconomics. There are very few things you can say to make the situation better, so don't try. Remember that law school is a test–rich environment. In most classes, a single exam will determine your entire grade. Being a bad test-taker is not a good start to a successful law school career, so it's not a point you should hammer home.”

If there is something more serious on your record, a criminal charge or something of that nature, you might be best served to add an addendum to your personal statement, and save the rest of it for positive information about yourself. 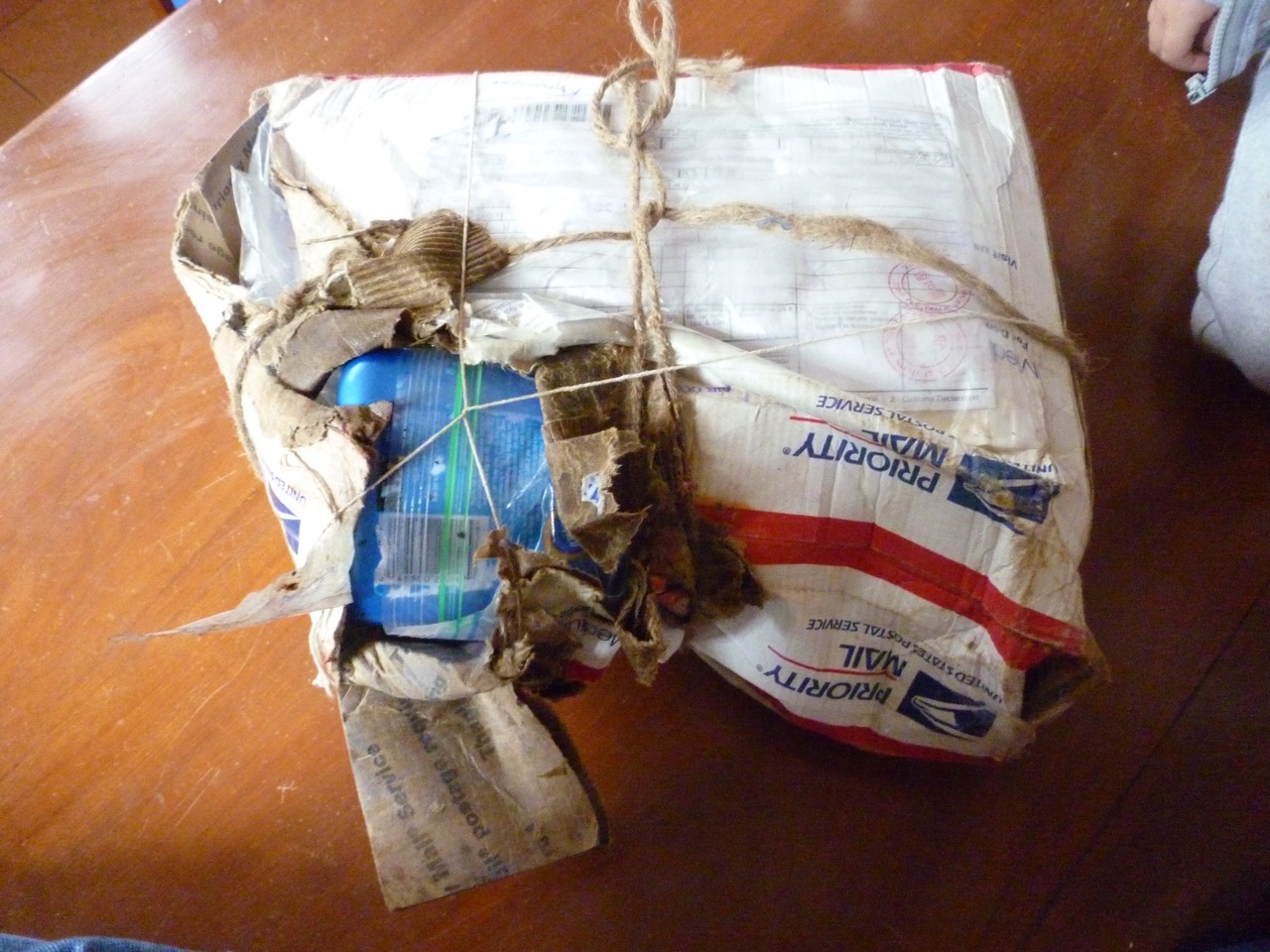 A package shows up at your doorstep and looks has a tiny dent in it, which you didn’t even notice at first because of its pretty bow. What are you going to do? You’re probably going to open it and accept it as is. But, if a package shows up at your doorstep and looks like someone took a baseball bat and machine gun to it. You only notice that it has a bow after a minute of staring at it in horror. Needless to say, you’re going to be wary of its contents. You probably won’t bring it inside your house. There’s no reason to draw attention to a tiny blemish. There’s every reason to leave a note explaining why a package looks like it’s been through a war zone.

Are you concerned about a specific blemish on your record?  Post in the comments below and we'll try to help you out. 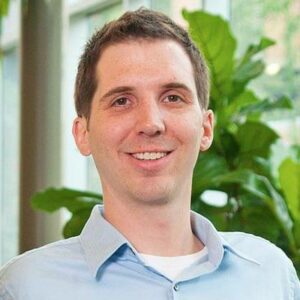 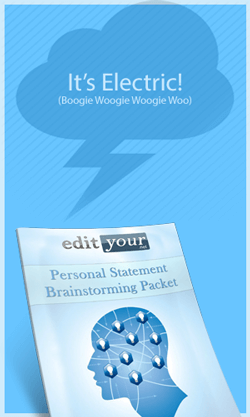 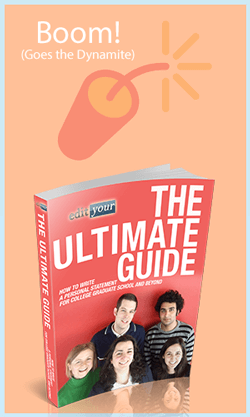